There Will Be Ink is currently part of itch.io’s Bundle for Racial Justice & Equality. All proceeds from the bundle will be split between the NAACP Legal Defense and Educational Fund and the Community Bail Fund. In addition to supporting a very important cause during troubling times, you get over 700 (!) games if you purchase the bundle, with a minimum donation of only $5.

There is also a new small update out today as an itch.io exclusive (it will be on Steam next week). Check out the details below. Other than that I’ve been hard at work on Act II of the campaign. Tally ho! 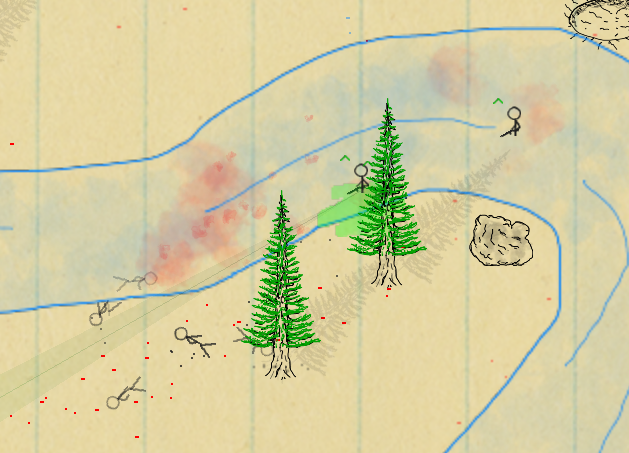